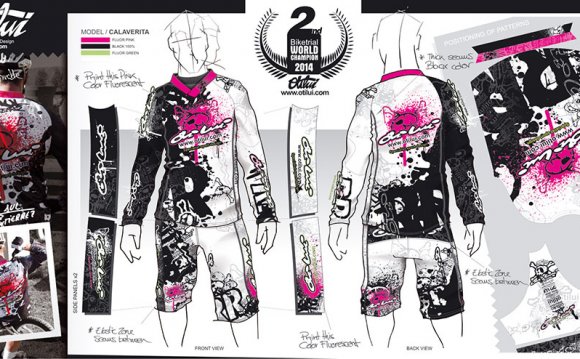 An convention of woodblock-produced publications printed in Kyoto ca. 1890-1940, Zuancho in Kyoto: Textile Design Books for the Kimono Trade, opens January 7, 2008 in Peterson Gallery, Green Library, from the Stanford university. The display, which will be no-cost and ready to accept the general public, will undoubtedly be on show through April 16, 2008.

The Stanford University Libraries' Department of Special Collections started obtaining zuancho (design concept publications) in 2004 and in the last three years has obtained a lot more than eighty volumes within thirty titles. The publications had been posted in Kyoto beginning in the mid-Meiji period (1868-1912), whenever widespread accessibility to synthetic dyes imported from the West launched bright, strong colors to the Japanese publishing and textile industries.

Increased customer interest in modern-day designs for kimono along with other items in new colors caused book of more contemporary design-plan books for use into the textile trade. The consumer base of these books consisted mostly of kimono dealers and consumers, wholesale suppliers, dyers, weavers, and yuzen artisans.

The deals with display show the change that took place in area design for kimono into the late nineteenth and early twentieth centuries, from a painterly design to a visual strategy characterized by kinetic outlines, geometric forms, and abstraction of standard Japanese themes drawn from nature. Besides team publications of award-winning styles, such as for example Seiei (posted by Unsodo, Kyoto, 1903-1906), the collection includes titles by recognized designers, like Kamisaka Sekka, Kaigai Tennen, and Furuya Korin, a painter and fashion designer whoever usage of geometric type and powerful line without making use of the brush aided to ascertain Japanese "modern design" in the 1st decade of the twentieth century. 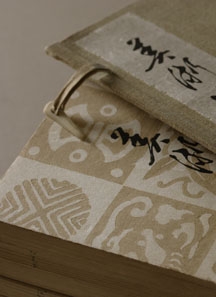 The exhibition is co-curated by Roberto Trujillo, Frances & Charles Field Curator of Special Collections, Stanford, and Misako Mitsui, Mitsui Fine Arts Inc., San Rafael & Kyoto. Trujillo responses: "to make these books accessible to scholars, we hope to spur interest in the category for training and analysis on Japanese art and art history, content tradition, and manufacturing, visual, and textile design record, and maybe play a role in a unique reception for those works."

Kyoto is historically the middle of high-end Japanese textile design and manufacturing as well as of publishing. Although originally produced as useful tools when it comes to textile trade, these books were imprinted from hand-carved woodblocks by competent artisans, and have turned out to be viewed as works of fine art. In evidence tend to be processed woodblock-printing methods, such as for instance fukibokashi, an approach of wiping color from block before printing to get refined shading results, along with thickly applied pigment determining bold shapes and razor-sharp outlines, which shot to popularity into the 1930s.

In addition to the amounts shown, a number of images, made from the initial woodblocks for just one associated with books when you look at the collection, will demonstrate the sequential addition of color in the woodblock-printing process. The display of prints, including of an original woodblock, is manufactured possible by Japanese author Unsodo, which maintains the blocks familiar with print the 1907 work Korin moyo, by Furuya Korin.