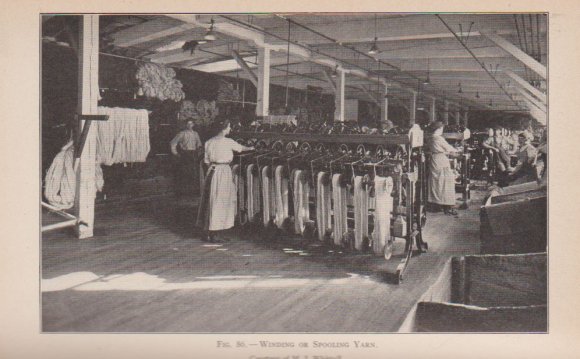 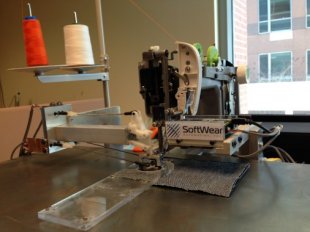 The SewBots have arrived and they are bringing manufacturing back to the United States., in Atlanta Georgia, has developed robotic technology for the textile industry to automate sewing, significantly reducing manufacturing labor costs. The machines are surprisingly inexpensive and allow for greater precision, higher speed and much longer hours than the traditional seamstress can manage by hand.

Not only will this technology help manufacturers bring operations back to the United States with the reduction of labor costs, it will create higher paying technical jobs for American workers. Traditionally, manufacturing jobs are some of the least desirable roles that individuals do not desire due to the repetition, poor work environments (hot warehouse, anyone?) and low wages. High turnover and an aging workforce have made it difficult for manufacturers to keep jobs here. Additionally, other nations do not have minimum wage restrictions and are willing to use underage labor due to less stringent regulations. All of these factors have created a void of manufacturing in the United States, SoftWear Automation would like to change that. 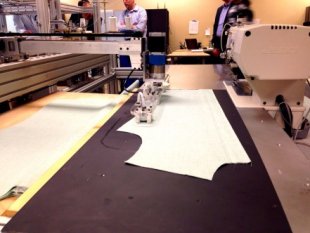 This month alone, they are delivering several LOWRY systems to manufactures in the south east United States. The future of sewn product manufacturing has officially arrived.

The U.S. has lost thousands of jobs in the past 10 years due to offshoring. In 1960, 95% of clothing sold in the USA was made here. Today, 98% of clothing purchased in the U.S. was made abroad. By implementing this technology, American manufacturing plants have several advantages:

Tailored clothing and details customized to an individual have long been expensive due to the additional time and costs to create customization. SoftWear technology eliminates that additional cost. Add this to online ordering and it is a recipe for low cost customization. For example, the software could make your jeans slightly smaller in the waist than the last pair of jeans in the same amount of time it would have made them anyway.

Robotics are already taking over multiple industries, creating safer work environments and helping with some tough, dirty jobs. Textiles have been challenging to automate due to the pliable nature of fabric. SoftWear has created hardware that detects bunching and can fix creases before fabric is sewn, changing the game in fabric automation.