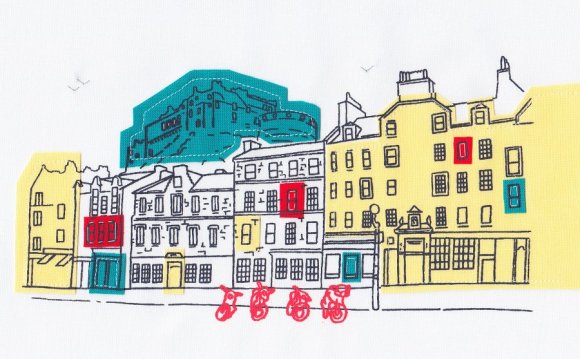 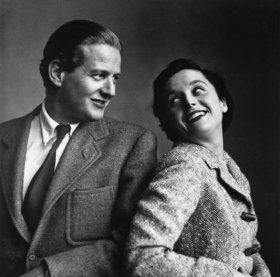 Last week we toured an event of Knoll Textiles (1945–2010) during the Bard scholar Center. The textiles and items were breathtaking, but what hit me most had been the rich story of women in design — from the founding inside 1940s through to the current, practically all Creative Directors of textile unit happen ladies (apart from a short span in 1980s). While Florence Knoll is children name, the women she employed and people which later accompanied the lady are less famous, so here's a brief "who's who" of over 50 many years of women who helped to contour textile design at Knoll and beyond. 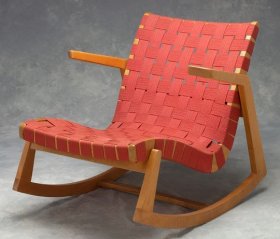 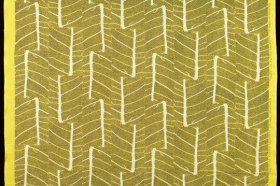 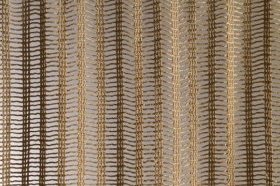